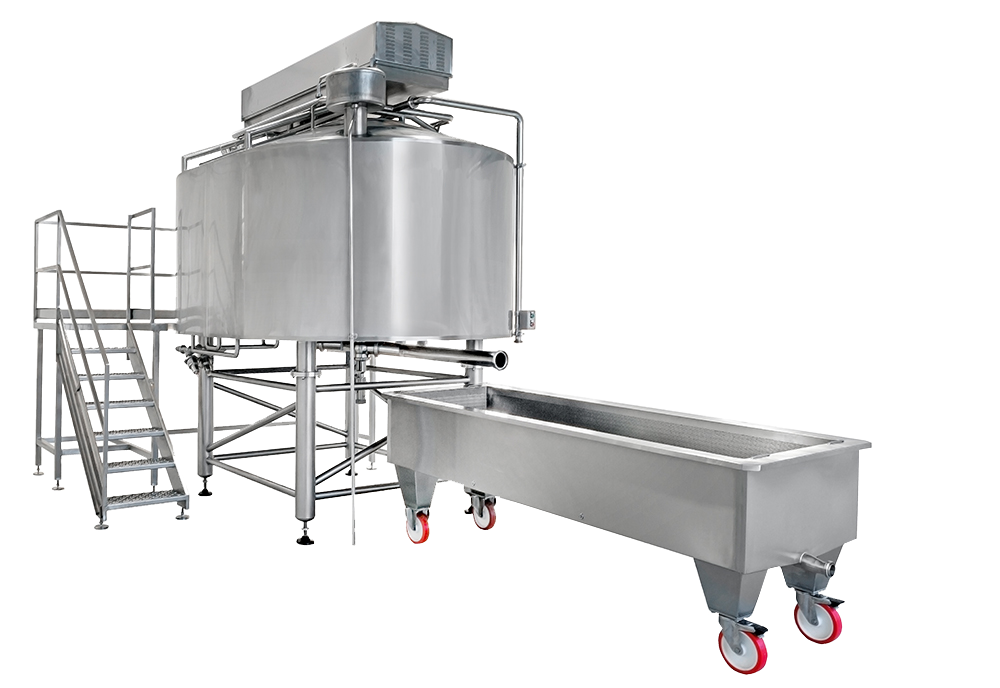 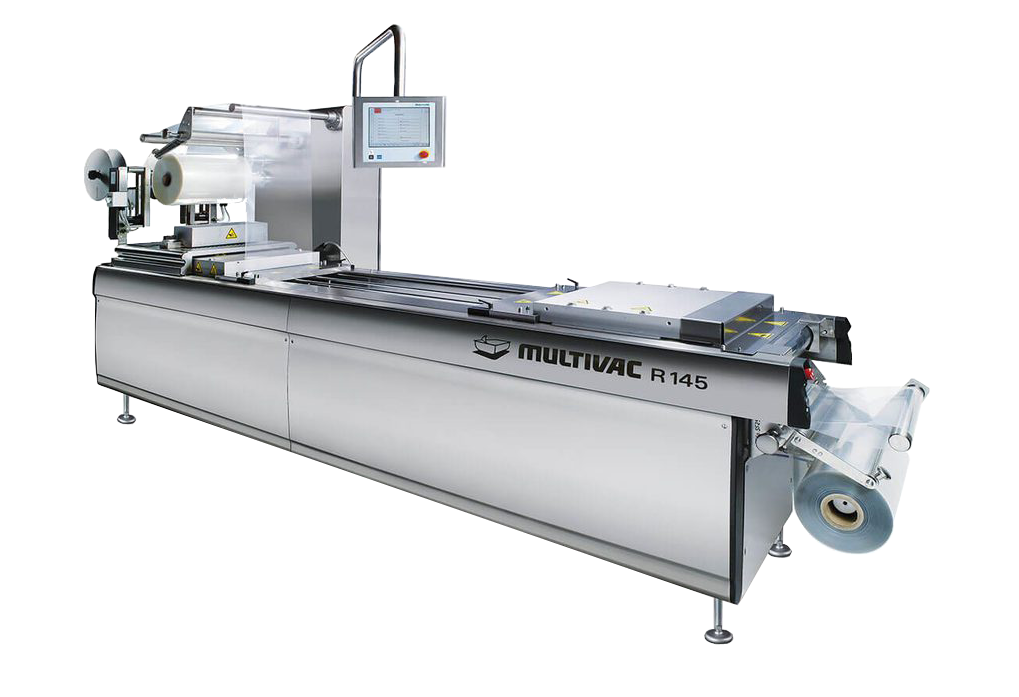 With the category Cheese we cover equipment that is generally used within the dairy industry, where various processes are being applied for the production of different types of soft and white cheeses like: Ricotta, Gouda, Cheddar, Feta, Brie, Camembert, Mozzarella, Edam, Tilsit and many other.

Processes that apply for the making of cheese and the required equipment vary based upon the type of cheese being produced. Starting with the thermization of the milk, which then proceeds into the designated cheese vat, which can be of the traditional open design or the current designs OST and OO. Upon filling the cheese tank starter cultures and renets are added to the milk to commence the coagulation process, which causes the solids within the milk to coagulate and create curd as the first stage of the cheese making process.

The content of the cheese vat is then pumped through curd pumps to the pre-press/draining station or directly into a casomatic forming tower where the curd is pressed into its first shape, allowing for the main excess whey to be drained.

The time the curd is pressed at this stage is subject to the type of cheese produced and may take up to one hour, after which the curd bed is removed out of the pre-press to proceed to the mould filling station, final press and brine bath being the last stage of the process. These steps described are commonly applied to hard cheese and will vary from processes applied for soft and other cheese types.

The production of mozzarella type of cheeses is similar in the start-up but it’s final production step differs. Here, the mozzarella curd is passed through a cooker-stretcher to produce the known texture and consistency of the cheese and sorts alike.

Processed cheese is an alternative form of cheese making, which uses as base substance off-cuttings of hard cheese generated during the packaging stage. This allows the producer to recover waste products and produce cheese spreads. This process is done under vacuum and high temperatures requiring specific equipment such as blenders, mixer and cookers.

All of the above described solutions are manufactured by well-known companies such as: APV Damrow, Tebel, Tetra Pak, Priamo, GEA, CMT, Sulbana, Dima, MilkyLab, Stephan, Karl Schnell and others.

Didn't find what you were looking for?